When I started driving at 17, my first car was a 1.2 Litre Clio 16v Dynamique in Sunburst Orange. But the car that me and my mates wanted more than life itself was the 182 of course.

After seeing Clarkson’s review on Top Gear where he flings it around the track, mocks it for its cheap construction but finishes up by lauding it for being a genuinely loveable old-school homage to Renault’s hot-hatch roots, I fell in love with the Clio 182.

Eventually though, times moved on, I had more money to spend and ended up in a 2 Litre BMW Z4 Convertible, driving like a wanker and probably looking about the same.

I loved that car but my god, that thing was fragile. It was in and out of the garage every other week for one electrical gremlin or another, the brake servo failed, the rear shocks failed, the convertible roof motor failed and the front badge fell off, and this was supposed to be ‘the ultimate driving machine’.

I thought back to my days in my Clio. It never went wrong, not once. I actually had two of them and never had an issue with either, ever.

Even after I crashed the first one by running it straight into the back of my mate’s brand-new Alpha Romeo at a set of lights after some ‘spirited’ driving around some local country lanes, it STILL continued to work perfectly, which was handy because the bonnet couldn’t be opened anyway due to the damage. Swings and roundabouts I guess!

I loved driving that car. I feel like everyone has an affinity for their first car no matter how much of a shit box it is, but that sense of freedom you get from sitting in the car for the first time, on your own, trying to decide which mate’s (or girl’s) house to drive to first is a feeling I don’t think any of us as petrol heads will forget.

So there I was, stuck with a Z4 that was burning a hole in my pocket, in a country that gave me the chance to get the roof down one day a year, looking for a cheap French hot hatchback from 2004 to replace it. And I did!

89k Miles, straight-through stainless steel exhaust, sports clutch, Turini wheels, £2300 and it is without a doubt the best two grand I’ve ever spent.

With the BMW I had to worry about it. I had to park it in remote areas of the car park to make sure no one dinged it with a trolley or car door. I had to double check that it was locked when I parked it in more unscrupulous parts of town and I couldn’t see around a corner to save my life because of the length of the bonnet.

With my Clio, I love it, but I never have to worry about it. It encourages me to drive like a 17 year old in his first car every day. Give it a squirt and it flies, slam on the brakes and it stops and when you turn into a corner, you have all the grip in the world to take you round in one piece.

Yes it’s old. Yes the interior plastics have melted like the car has been left in the sun for too long, yes the gear lever flaps around like a flaccid penis and yes the cheap plastics will eventually drive me insane with the constant rattling I’m subject to at idle, I still love this thing.

I have to avoid the police as much as possible because the straight-pipe exhaust is as loud as it is illegal, and my experiences in dodgy garages getting trying to get an MOT on it have been ‘interesting’ to say the least, but this car is the best purchase I’ve ever made. The seats are comfortable and supportive although a bit high, the cruise control has a mind of its own but that’s fine, occasionally it likes to go into limp-home mode on a motorway thanks to an intermittent electrical bug that we still haven’t managed to get to the bottom of, but at the end of the day this old French hot hatch is the best car I’ve ever owned, and if you’re thinking about buying one I’d highly recommend it.

Trust me, it’ll turn you into a 17 year old again. 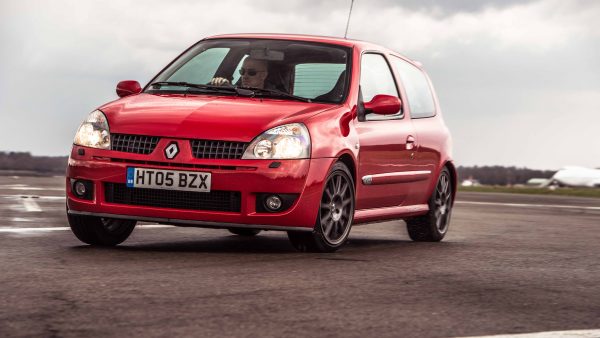 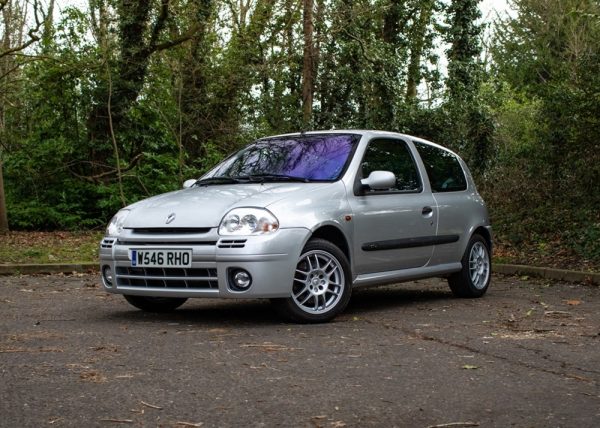 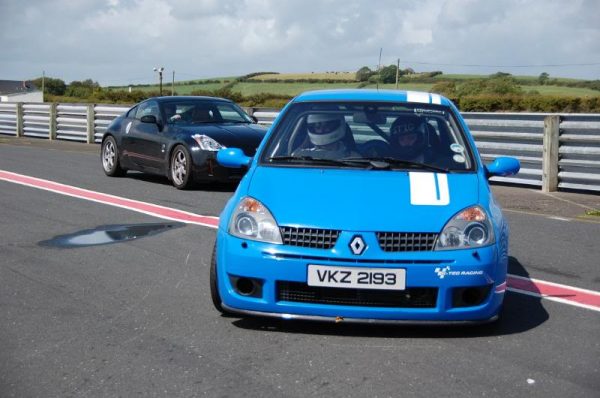